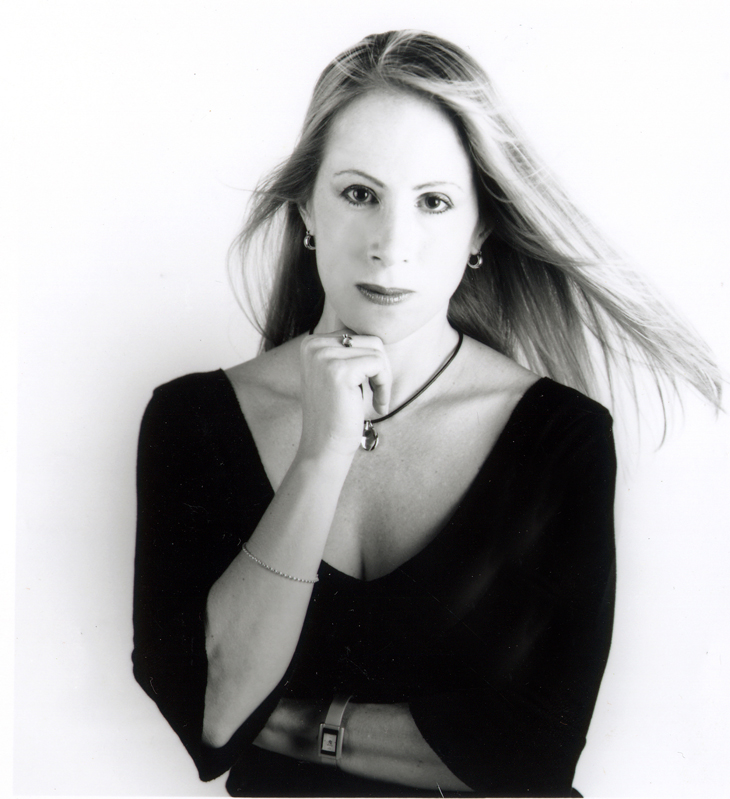 Sheridan Prasso is an award-winning writer, editor, and Asia specialist. She writes about global issues from cultural and business perspectives. Her assignments have taken her across Asia and around the world, and her articles have appeared in The New Yorker, The New Republic, The New York Times, Travel + Leisure, and The World Policy Journal, among other publications. Hong Kong’s South China Morning Post has called her “the new face of the old Asia hand.”

Sheridan is currently a senior investigative writer for Bloomberg News, based in Washington, D.C., after spending 10 years as a senior writer in Hong Kong. Previously, she spent seven years as a writer and editor for FORTUNE in New York, and eight years with BusinessWeek as its New York-based Asia Editor and Senior News Editor. She served as Cambodia Bureau Chief for Agence France-Presse in the early 1990s, setting up the first permanent Western news bureau to reopen in Phnom Penh since 1975, and worked for AFP in Hong Kong, Paris, and the United Nations as an editor and correspondent. She started her career with The Associated Press, in Washington, D.C., Chicago, and New York.

She has lived in China as a Knight International Press Fellow, and in Japan as a U.S.-Japan Foundation Media Fellow. She is fluent in French, speaks conversational Mandarin, Spanish and Italian, some Japanese and survival Khmer.

Sheridan holds an M.Phil. in Social Anthropology from Cambridge University, and a B.A. in International Affairs from George Washington University. She is a member of the Council on Foreign Relations and the National Committee on U.S.-China Relations. She is the recipient of a Front Page Award for the best magazine feature writing of 2007 for an article on factory workers in Vietnam. She also received the Human Rights Press Award for coverage of Cambodian land mine victims, and shared in six awards, including from the Overseas Press Club, for team coverage of the Asian financial crisis and its aftermath.

Manage Cookie Consent
This site uses cookies to store and/or access device information. Consenting to these technologies will allow us to process data such as browsing behavior or unique IDs on this site. Not consenting or withdrawing consent may adversely affect certain features.
Manage options Manage services Manage vendors Read more about these purposes
View preferences
{title} {title} {title}